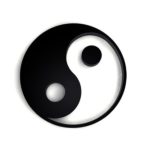 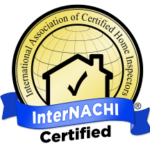 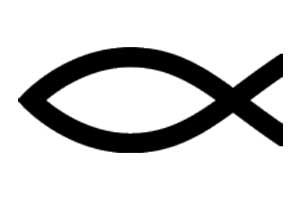 We believe in quality over quantity. Therefore, while other inspection companies do as many jobs as possible, we never overbook.  Our philosophy is simple: all inspections deserve undivided attention.

Michael Conte was first licensed as a home inspector in New Jersey in 2006. After the moving to Florida in 2017, he launched INVESTIGATORS HOME INSPECTION, LLC.

Before becoming a home inspector, Michael was waiter in Atlantic City, a graduate from Rutgers University, a WorldTeach volunteer in Costa Rica, and a public school Spanish teacher.

Mr. Conte has been married for over twenty years (in a row!). His wife Hilda is from Medellin, Colombia. She works at Sarasota Memorial Hospital. They have two daughters, Sarah and Luisa, and one awesome mini-french poodle Mickey.